Rocky Bleier To Be Honored Tomorrow With NCAA Inspiration Award 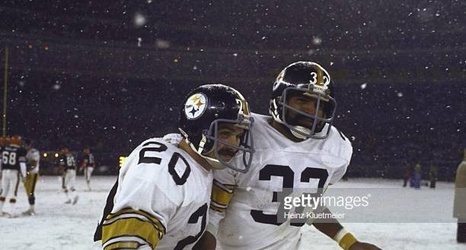 For those who didn’t grow up watching the Pittsburgh Steelers play in the 1970s, it might be easy to overlook Rocky Bleier, who was the team’s number two running back through their dynasty years behind Hall of Famer Franco Harris. A Vietnam War veteran, he was originally a 16th-round pick by the team in 1968.

After being wounded in combat, he would not return until 1971, and would not regain his status as a significant contributor until 1974. His greatest season would come in 1976, already at the age of 30, rushing for 1036 yards with five touchdowns, plus another 294 yards receiving.