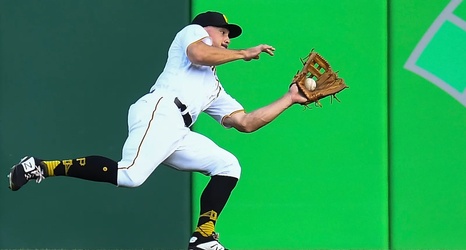 The Pittsburgh chapter of the Baseball Writers Association of America announced their awards for the 2021 Pirates season Wednesday.

Bryan Reynolds has been named the Roberto Clemente Award winner, or team MVP, David Bednar has won the Steve Blass Award for best pitcher, and Jacob Stallings is the recipient of this year’s Chuck Tanner Award for being the media “good guy.”