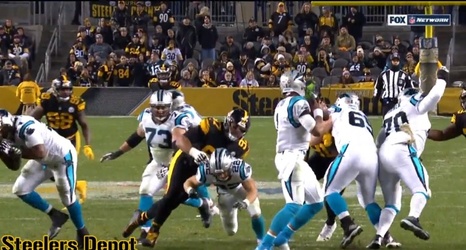 As it currently stands, the Pittsburgh Steelers’ offense is going to look about as different as it could possibly look without changing the quarterback or the overall system. They have lost or parted with their offensive coordinator, tight ends coach, and offensive line coach, while they are likely to lose their top wide receiver and running back in free agency, as well as two linemen, and one of their top two tight ends just retired.

Within that lies the opportunity to make changes. For example, changes at tight end. Position coach James Daniel had been with the Steelers in that capacity since 2004, the longest-tenured coach at a single position on the team, though Keith Butler and former defensive line coach John Mitchell have been here longer.