Report: Texans expected to rest several starters in their game vs. the Titans 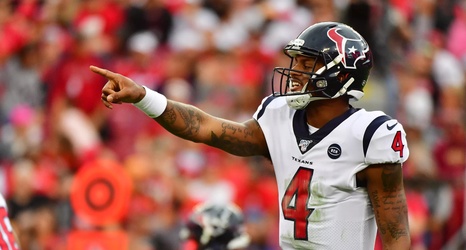 As it turns out, Houston Texans head coach Bill O’Brien might have just been saying all the right things to try and deceive the Tennessee Titans, and thwart their preparation for their Week 17 matchup. After all, O’Brien said the Texans will play their starters and will play to win.

Even though the game means essentially nothing.

According to Aaron Wilson, the Texans are expected to rest several starts today during their Week 17 showdown with the Titans.