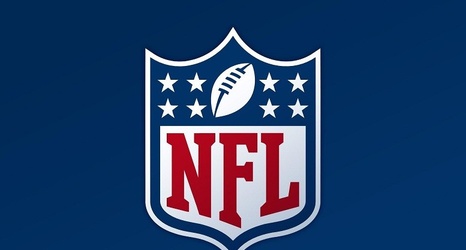 While we still don’t know yet if the latest CBA proposal will be ratified by the NFL players, we are beginning to learn about a few more interesting tidbits included in it. The latest notable tidbit comes courtesy of Tom Pelissero of the NFL Network and it revolves around practice squad players and their promotions to active rosters.

According to Pelissero’s Thursday morning tweet concerning the current CBA proposal, practice squad players that are elevated to their team’s active roster during a season may be returned to the practice squad twice without having to go through waivers.