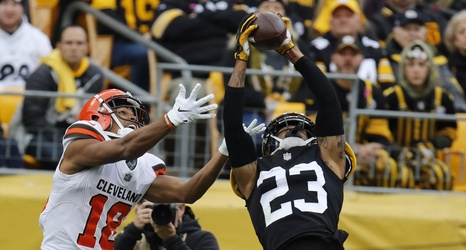 Steelers and corner Joe Haden are making progress on a two-year contract extension, per source. Both sides have exchanged proposals. The two-time Pro Bowler is due $10 million in the last year of his deal, and the team could rework that year and extend him through 2021.

While the length of the contract would be what many have expected, the larger question was if Hayden would be receiving an extension or an all-new three-year deal.