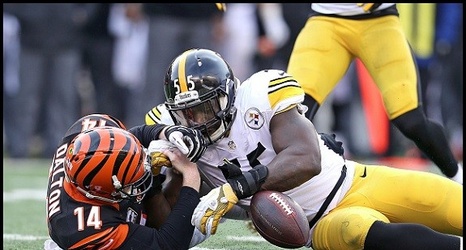 Vontae Davis won't play vs Steelers. Will be limited in practice while rehabs groin

According to Mike Chappell of Indy Sports Central, Davis, who didn’t play this past Sunday against the Houston Texans, won’t play against the Steelers on Sunday due to a groin injury that he’s been dealing with.