Report Card: Grading the Steelers Week 3 loss to the Browns 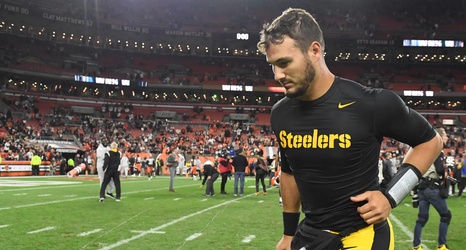 The Steelers are now 0-7-1 since the start of the 2020 season when T.J. Watt plays less than 50% of the defensive snaps for the game. When he is on the field for at least half the snaps they are 22-6 in that same time span.

Obviously we won’t be grading T.J. Watt for this game, but there are plenty of players to look at, and plenty of blame to go around.

The Steelers offense had their most productive game of the season, and at half time looked like they were breaking through and playing well.