Ravens TE Mark Andrews: ‘I Would Love To Be Here For My Whole Life’ 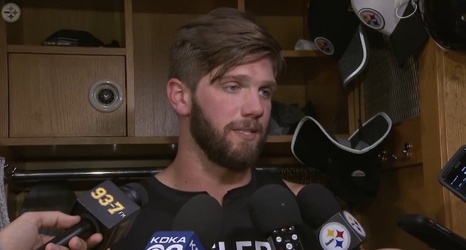 While they don’t hit on every position, the Baltimore Ravens typically have a good problem on their hands: they have to decide which talent to retain for the long-term, and which to allow to hit free agency. They have done better than anybody managing the compensatory draft pick formula, but they also do a great job, for the most part, of retaining their core talent.

This is something that former general manager Ozzie Newsome did well, and frankly, his successor may do it even more. Eric DeCosta has made it a priority to keep talent around, even reaching in-season deals for players like Ronnie Stanley and Marcus Peters, a practice the Pittsburgh Steelers shy away from.