Ravens Lose Yet Another Assistant Coach, This Time Their RB Coach, To John Harbaugh’s Brother 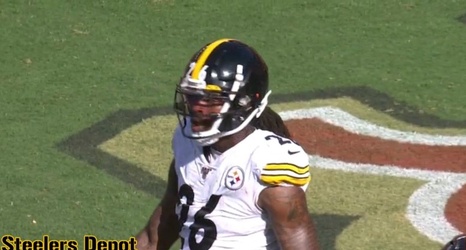 The Baltimore Ravens have lost a lot of members of their coaching staff this offseason, though none from the coordinator ranks. Unlike with the Pittsburgh Steelers, who allowed the contracts of a number of coaches to expire, or in the case of James Daniel, a retirement, Baltimore’s coaching departures came from these coaches deciding to take opportunities elsewhere.

The latest departure is running backs coach Matt Weiss, who just so happens to be taking a job at Michigan—where he will work under Jim Harbaugh, the brother of Ravens head coach John Harbaugh. It wouldn’t be the first time one brother stole something from another.