Ravens cutting ties with L.J. Fort, could a Steelers reunion be in the works? 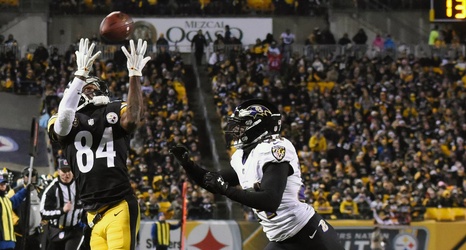 The Pittsburgh Steelers have been spectators for much of free agency thus far. After the majority of two days, the Steelers have done little in terms of signing players. After all, with their limited resources, what could they possibly do?

One thing they did to create more cap space was cutting ILB Vince Williams. Letting Williams go saved the Steelers roughly $4 million dollars in salary cap space, but it also left a gaping hole at the position.

Devin Bush is expected to be fully recovered from his torn ACL, Robert Spillane signed his ERFA tender and the team will have Ulysees Gilbert III and Marcus Allen to help fill out the depth chart at ILB.