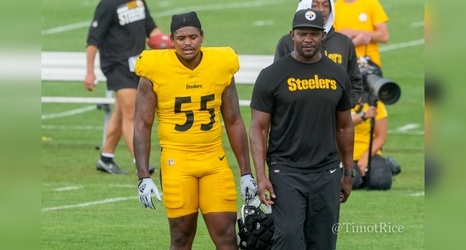 Flores, who previously had interviews with the Arizona Cardinals for the vacant head coaching job, as well as the Atlanta Falcons and Cleveland Browns for the vacant defensive coordinator positions, will interview with the Minnesota Vikings Thursday for their open defensive coordinator position, according to a report from NFL Network insider Ian Rapoport.