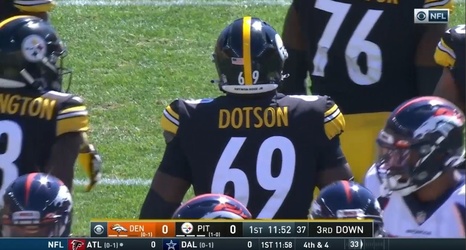 Games are won and lost in the trenches on both sides of the football, and that is nowhere truer than in the AFC North at the moment.

In years past, the trenches were loaded with talent in the rugged AFC North, but that hasn’t been the case in recent years as one team or another has seemingly skimped on investing in the offensive line, leading to a relative lack of talent overall.

With another year gone by, the 2021 season marks a year in which there seems to be a slight switch in the philosophy of building through the trenches once again, as the AFC North appears to be on the right path up front, especially along the interior of the offensive line, which I’ll focus on today in my latest Ranking the Rooms: AFC North series.