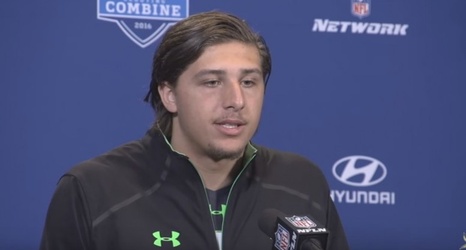 Blink, and you’ll have missed the overall accumulation of high-end talent at the cornerback position in the AFC North in recent seasons for the Cincinnati Bengals, Baltimore Ravens, Cleveland Browns and Pittsburgh Steelers.

While some of the big-name players such as the quarterbacks, running backs and pass rushers steal the headlines within the division overall, quietly the cornerbacks in the division are right there with some of the best across the league. Names like Marlon Humphrey and Denzel Ward should ring a bell when it comes to some of the best in the NFL today, and so too will guys like Greg Newsome and Chidobe Awuzie in the coming seasons.