Ramon Foster Calls Locker Room Closer Than Ever This Offseason 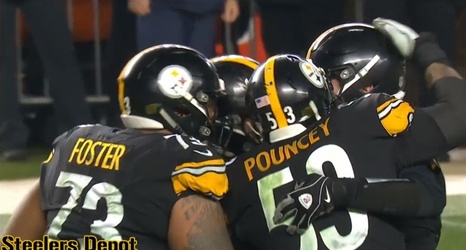 For whatever mistaken reason, perhaps simply because he has never formally borne the title, Ramon Foster is not always looked at explicitly as a team leader for the Pittsburgh Steelers. The reality is that the only player who has been here longer is quarterback Ben Roethlisberger, and there’s no doubt that he has held a leadership role for a long time.

After all, he is the team’s NFLPA representative.

And according to Foster, he feels as though the locker room this offseason is as close as it has been since he has been here, which now spans over a decade.