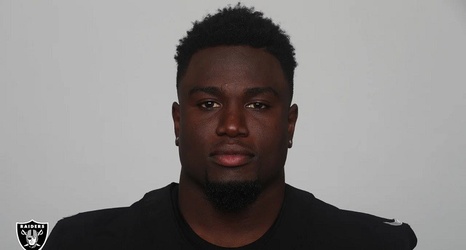 The Pittsburgh Steelers had free agent safety Karl Joseph in for a visit a little more than a week ago but the former first-round draft pick out of West Virginia left town unsigned. Joseph has since visited the Las Vegas Raiders and they announced Friday evening they have signed him.

Back in the Silver and Black.

This will make Joseph’s second stint with the Raiders.