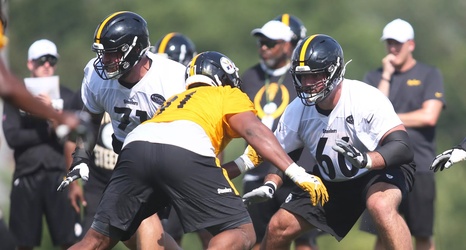 The Pittsburgh Steelers have plenty of team needs heading into the 2020 regular season. Most of them would reside on the offensive side of the football, but it isn’t as if the defense doesn’t have areas where the team can improve too.

If you ask most Steelers fans, the team needs, in no particular order, would be as follows:

There might be some other positions, like punter, which could be thrown in the mix, but at the same time these would certainly be higher on the priority list than a kicker.