Predicting the Steelers’ Week 11 inactive list vs. the Jaguars 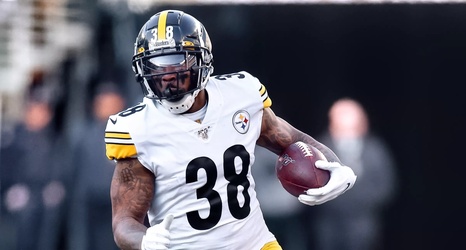 The Pittsburgh Steelers are are headed to Jacksonville to take on the Jaguars on Sunday. With an outstanding 9-0 record, the Steelers need to make sure they take care of business as preparation for their next game on Thanksgiving will have to be fast and furious. But that game does it matter until the Steelers are on their way home from Florida with hopefully another notch in the win column.

There are new rules in 2020 when it comes to the players active on game day. As long as a team has eight offensive lineman who will be dressing for the game, they could have 48 players on their active roster rather than the 46 in previous seasons.