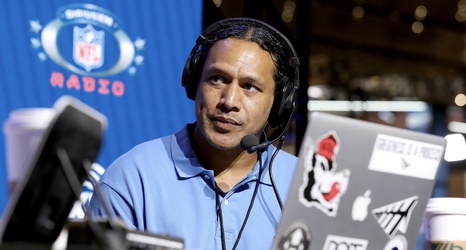 With the news last week that the Pro Football Hall of Fame game and induction ceremony will be postponed due to the coronavirus outbreak, many wondered how this year's group of 20 inductees would react.

Most, including former Pitt and Bears star Jimbo Covert, seem OK with the decision.

Count former Steelers great Troy Polamalu, the only first-ballot inductee this year, among that group.

There are 20 new members of the Pro Football Hall of Fame who will be forced to wait their turn for induction for another year, including Polamalu, former Steelers head coach Bill Cowher and star safety Donnie Shell.