Pittsburgh Steelers ‘Digit Dynasty’: Who wore the number best? No. 0-25 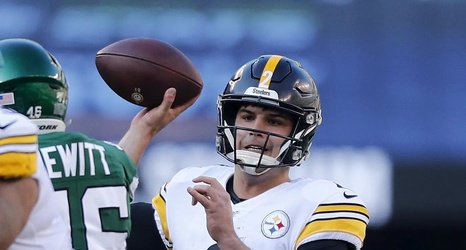 As the Steelers have officially started training camp at Heinz Field, we will see familiar faces donning the numbers of 7, 19, 39 and 97. These men have made those numbers recognizable and symbolized them in Pittsburgh over the years.

Once again this year, rookies and first-year players will not only be vying to make a name for themselves, but they will be attempting to immortalize their newly-issued number.

For instance, will Najee Harris be the guy to wrestle the No. 22 title from the legendary Bobby Layne?

What young players already are the best to ever play in Pittsburgh with their particular number?