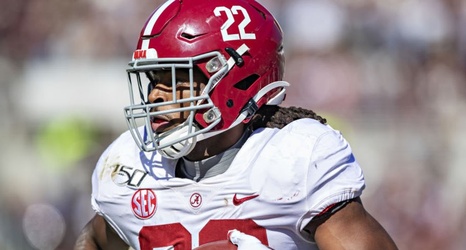 It’s early in the process, but the NFL Draft gives us a good idea of which players could make the Pittsburgh Steelers final roster in 2021.

The Steelers 2021 draft is in the books. While fans might disagree about where the Steelers elected to take a handful of their players, there’s no question that Pittsburgh entered the draft with the mindset that they needed to fill some big needs on offense.

The Steelers haven’t taken offensive players in the NFL Draft with their first three picks since 1995 when they drafted Mark Bruener, Kordell Stewart, and Brendan Stai, and we have to go all the way back to 1984 since they took four-straight offensive players to open the draft.