Pickens Feels He Has A Better Connection With Pickett Than Rest Of Receivers: ‘Me And Kenny Have Always Been Cool’ 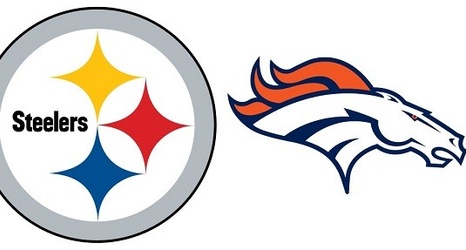 The Pittsburgh Steelers invested their top two draft picks on the quarterback and wide receiver positions, selecting quarterback Kenny Pickett in the first round and wide receiver George Pickens in the second round. Both rookies have gotten significant playing time through the first 10 games of the season, with Pickens registering 33 receptions for 453 yards, the majority of which have come with Pickett under center. Talking to the media today, Pickens talked about his relationship with his quarterback.

“Me and Kenny been cool really the whole time,” Pickens said via Steelers.com. “We’ve been kind of connected since he’s had his opportunity.