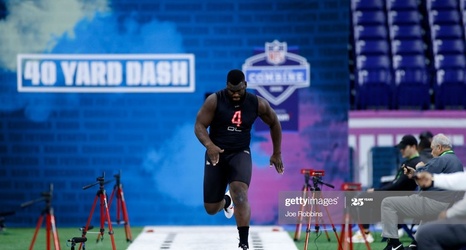 Boy, people sure do refuse to believe that the Pittsburgh Steelers are genuinely comfortable with their backup quarterback position. earlier in the week, Bill Barnwell proposed that the team might want to consider pursuing the trade acquisition of Washington quarterback Dwayne Haskins, positing that they could send Justin Layne and a fourth-round pick for him.

Now it’s Pro Football Focus making the case that the Steelers would be among the teams who make the most sense for a possible trade, if there were one to actually happen, since the Football Team has already not just demoted but benched Haskins, making him third string behind Kyle Allen and Alex Smith.