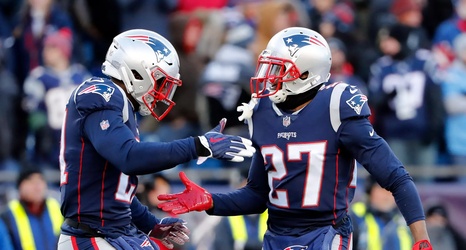 The New England Patriots are a tight-lipped organization. It starts with Bill Belichick, and trickles down through Tom Brady and the rest of the team.

Don’t give the opposition any bulletin board material prior to a game.

That message must have been lost on cornerback J.C. Jackson as he did an interview with Ryan Hannable of WEEI in New England.

When Jackson was asked about going up against some of the best receivers in the NFL, he asked which receivers was Hannable referencing. When Hannable responded with JuJu Smith-Schuster, Jackson gave an eye roll and dismissed the thought.