On Vested Veterans And Outdated Procedures; Or Why Finney, Coward, And Maulet Were Targeted As Roster Cuts 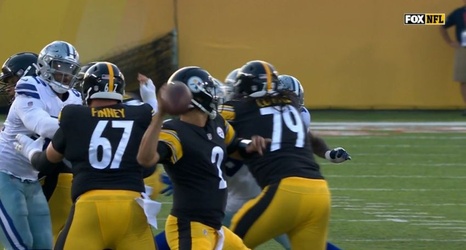 Some of those figures are on the far end of normal. Others are very much not normal. And we’ve already found out why those numbers were the way they were and why certain positions were short-changed in comparison to others. It has to do with the availability of vested veterans at the bottom of the roster and outdated procedural rules.