On Practice Squad A Year Ago, Mike Hilton Appreciative Of Journey Heading Into Postseason 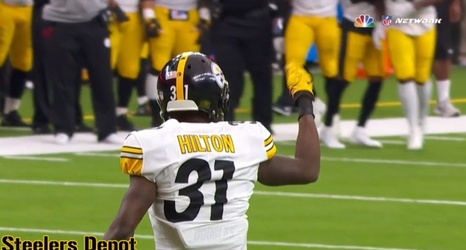 This time last year, Mike Hilton was with the Pittsburgh Steelers, but he wasn’t allowed anything but a practice uniform. He was, of course, a practice squad player at the time. The Steelers signed him to the practice squad not even a month earlier, on December 13, after he was cut by the New England Patriots, and previously, the Jacksonville Jaguars, the team that signed him after the 2016 NFL Draft as an undrafted free agent.

Suffice it to say that the Ole Miss product has come a long way since then, from a practice body to a starting member of one of the top teams in the NFL.