Oliver Luck On Kaepernick In The XFL: ‘We Have Some Pretty Significant Salary Restrictions, You Know’ 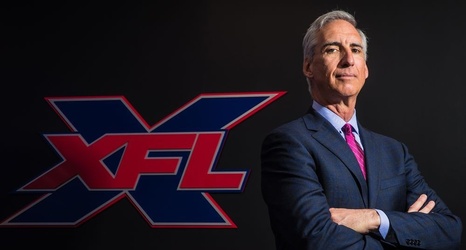 There is no one factor more vital to an upstart football league than to bring in name recognition. If you have names of players that people actually know, they will tune in to watch. That is especially true during the league’s infancy, before they have the opportunity to create their own ‘name’ players.

The second-most important factor, and really the biggest thing for any football league, is to have a high level of play at the quarterback position, at least relative to the quality of the defenses that he has to go up against. The Alliance of American Football had a few quarterbacks who were good enough, but most were not.