Off-Season Argument: Kickers in the Hall of Fame 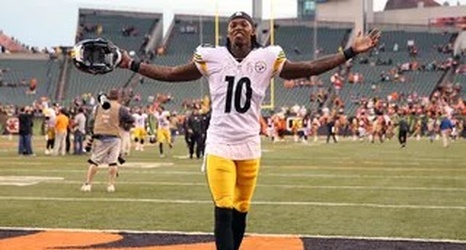 This week, a fan named “Ed” wrote in to Peter King’s Football Morning in America column, suggesting that former Cleveland kicker Phil Dawson had as legit a case for the Hall of Fame as newly retired Adam Vinatieri. Dawson recorded a comparable FG and higher PAT percentage, “Ed” argued, and played into his 40s as well. He just played on a terrible team, whereas Vinatieri played for a winner, giving the latter lots more moments to shine.

King’s response was to throw shade at John Stallworth for some reason, arguing that Harold Jackson and Wes Chandler caught more passes and had more league-leading stats than #82, but that, “a big factor in Stallworth making the Hall of Fame is that he was drafted by the Steelers.