Of all the NFL trades this season, the Steelers getting Minkah Fitzpatrick tops them all 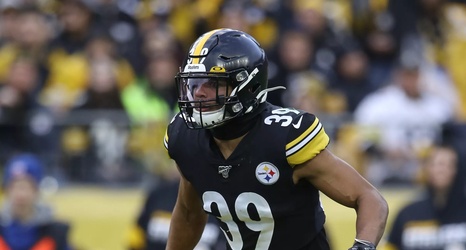 There have been a lot of trades this NFL season. Big name players like Jaylen Ramsey finding new homes midway through the regular season, which begs the question which trade was the best?

“Since the trade, the Steelers rank second in opposing completion percentage and passer rating, according to Pro Football Reference, and have charged into contention.