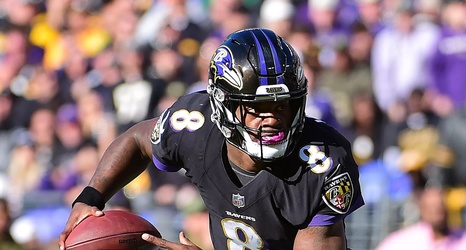 The Pittsburgh Steelers have released their inactives for their Week 11 game against the Jacksonville Jaguars. There were three players ruled out due to injury prior to the game. Because no players were elevated off of the practice squad this week, the list is made up of 5 players with 3 being due to injury and 2 as healthy scratches.