No Steelers Nominated As Finalists For NFL Honors 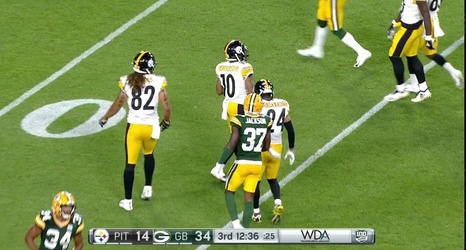 The Pittsburgh Steelers’ 2022 season ended in the team finishing with a 9-8 record, going 7-2 post-bye week after starting the season with a dismal 2-6 record. While the team had a strong second half surge and nearly made the playoffs, they ultimately were held out of the postseason due to the Miami Dolphins defeating the New York Jets in the final week of the regular season.

Despite the growth displayed by rookie QB Kenny Pickett in the second half of the season, the coaching job by HC Mike Tomlin to get this team back into the playoff hunt, and the stellar play by S Minkah Fitzpatrick to single-handedly seal close games down the stretch, none of these Steelers were nominated as finalists for their respective categories for the 2022 NFL Honors.