Nick Wright: Chiefs Playing Steelers In Wildcard Round ‘Better Than A Bye’, Says They Can ‘Get Some Cardio In’ And Safely Look Toward Next Week 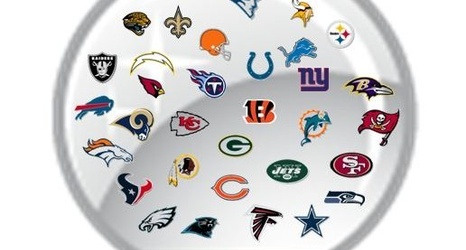 Do you know who Nick Wright is?

If you have already suffered such a misfortune, would you like to hate him even more than you already do? While it may be the case that hating him means he’s good at his job—it appears his function is to be an annoying prick, as is frequently the case among television personalities today, not just in sports—his diatribe about how ineffectual a challenge the Pittsburgh Steelers will be was pure theater.

Should KC fans be worried about Big Ben & the Steelers?