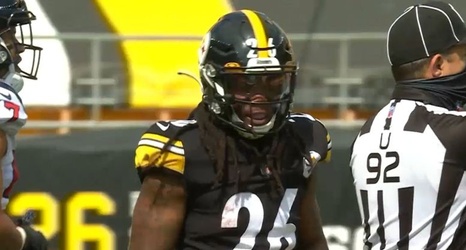 With NFL Awards being announced over the past weeks and even more to be announced in the upcoming weeks such as M.V.P., there are some players that are deserving of recognition that have not received it yet. One of those is Alex Highsmith, who was a Pro-Bowl snub and a did not make any of the AP All-Pro teams.