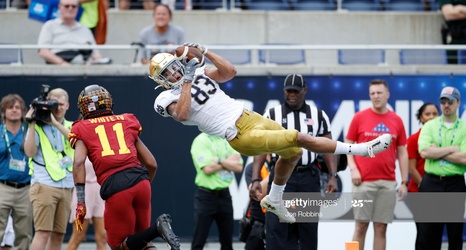 By this time, we would all be a lot further along in our discussion of training camp, with is set to open about four weeks from now, but because of the obvious circumstances, we’re really not much further along than we would be—as members of the ‘media’, or as fans—than where we were after the draft. It’s just the inevitable consequence of there being no in-person Spring workouts.

What we’ve missed so far: rookie minicamp, and the hundreds of players across the NFL that would have been invited as tryouts, with perhaps dozens signing contracts; rookie orientations; OTAs; and finally, mandatory minicamp.