NFL Reportedly Will Argue For Indefinite Suspension Of At Least A Year For Deshaun Watson; NFLPA May Argue None At All 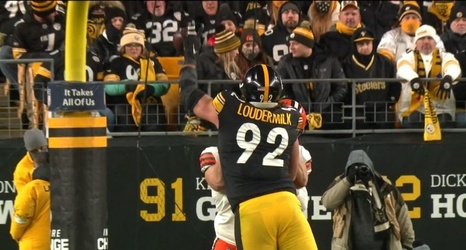 The most-discussed quarterback in the AFC North may never even play in 2022. And we’re certainly not talking about any backup. The only battle the Cleveland Browns’ Deshaun Watson is facing as it pertains to his job is whether or not he will be allowed to be on the field at all during this upcoming season.

As reported yesterday, Watson is scheduled to meet with joint NFL-NFLPA disciplinary officer Sue L. Robinson on Tuesday, during which time the two sides will pose their arguments for what course of action they believe is appropriate.

Reportedly, the NFL intends to argue for an indefinite suspension for Watson that spans at least one year, which, if they end up having their way, would mean of course that he would not be eligible to play at all in 2022, and which would have the effect of having his contract toll by one year, meaning that it would restart in 2023, putting him under contract through 2027 rather than 2026.