NFL Betting: Who Will Win the NFL Defensive Player of the Year Award in 2022? 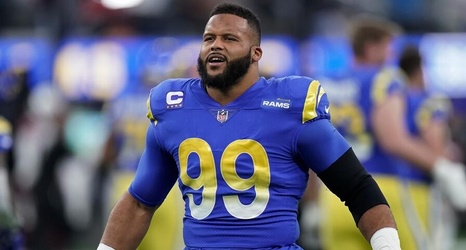 The NFL seems obsessed with offensive production, as evidenced by the long ongoing wait for a defensive player to win the league MVP award despite some truly generational players putting up impressive numbers on a yearly basis. But players on the defensive side of the ball get some recognition, notably with the Defensive Player of the Year award at the annual NFL Honors show.

FanDuel Sportsbook has a futures market for possible winners of NFL awards for the 2022 season. Let’s take a look at five intriguing candidates to take home the prize

Pass rusher Myles Garrett was in the running for this award a year ago before losing out to eventual winner and sack leader, T.