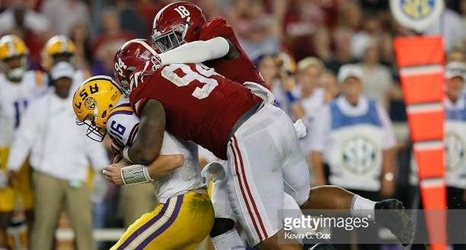 Though the 2020 NFL Draft will be unlike any other conducted this century, the date of draft weekend isn’t changing. Roger Goodell announced the decision in a letter sent to all 32 teams Thursday evening.

Commissioner Goodell sent out a memo to NFL teams tonight that the draft will go on April 23-25. pic.twitter.com/tYlHo3fKqC

“Earlier today, the CEC discussed the issues relating to the draft. The Committee was unanimous and unequivocal that the Draft should go forward as scheduled on April 23-25, 2020.