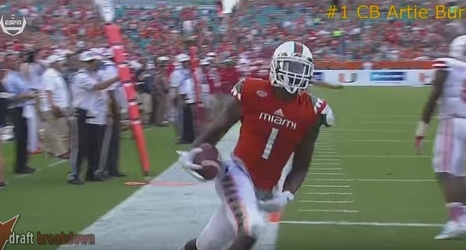 It sounds like Pittsburgh Steelers newest tight end Eric Ebron will officially sign his two-year, $12 million contract with the team on Friday.

On Thursday, Ebron responded to a tweet that included an edited image of him in a Steelers uniform and stated that he’ll be signing his new contract on Friday.

The delay in getting Ebron signed could be related to logistics of him getting his physical done due to coronavirus pandemic. Last week, Dr. Anthony Casolaro, president of the NFL Physicians Society and co-head physician for the Washington Redskins, reportedly sent a letter to the NFL and NFL Players Association announcing that free agents and draft prospects will not be examined until the health crisis has passed.