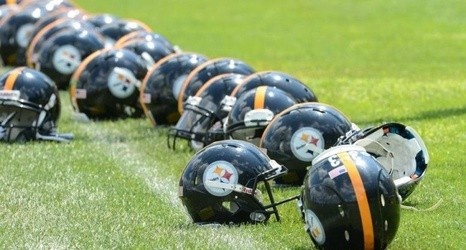 Like most National Football League coaches, Mike Tomlin enjoys releasing depth charts about as much as we fans enjoy Cris Collinsworth doing a Steelers’ game. Unfortunately the league requires that he do so at various points of the preseason and regular season. So earlier today, Tomlin begrudgingly posted the current depth chart which revealed very little in the way of surprises.

There were three positions where Tomlin listed two players on the first team. At inside linebacker next to Myles Jack were Devin Bush and Robert Spillane. At cornerback opposite Cam Sutton were Ahkello Witherspoon and Levi Wallace.