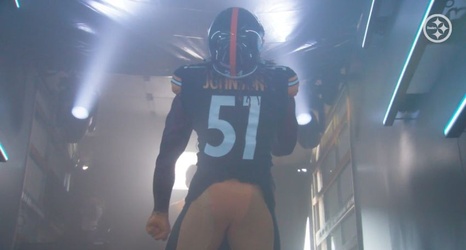 Now that we’ve said goodbye to all of the prominent members of the Pittsburgh Steelers’ roster from a year ago, it’s time to introduce ourselves to the new blood. Many of them, of course, are draft picks, but the team also ended up picking up numerous players via free agency, the majority of whom we’ll likely be seeing in-season at some point.

Roster turnover is an inevitability in the NFL, but the 2021 season marked greater change than normal. Some of those adjustments will be accounted for internally, but it will also require the supplementing of a number of new components, which we’ll be reintroducing ourselves to over the course of this series.