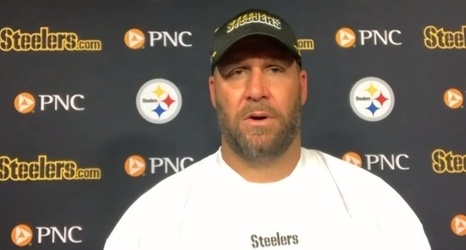 You’re not likely to read many articles about players talking about how much they dislike playing for their current head coach. If you see such an article, then that player is probably getting traded or released or benched soon.

With that being said, it certainly does seem as though at least the vast majority of the men Pittsburgh Steelers head coach Mike Tomlin leads do genuinely seem to like playing for him, and that includes this rookie class, starting with their top pick, running back Najee Harris, who appeared on Good Morning Football yesterday and, among other things, talked about what he appreciates in his head coach.