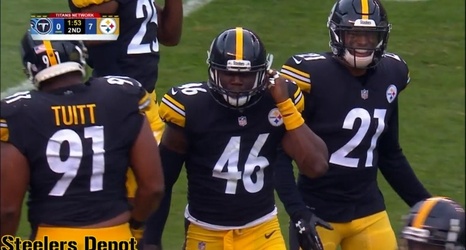 Cleveland Browns’ DE Myles Garrett has been fined $15,914 for a roughing the passer play on QB Mitch Trubisky in last Thursday’s game, the NFL announced today. The news was reported by NFL Network’s Tom Pelissero.

As Pelissero notes, Garrett was not flagged on the play, making it a little hard to discern which play the league is fining Garrett over.