‘My Confidence In Him Has Always Been At It’s Highest:’ Chase Claypool On Mitch Trubisky 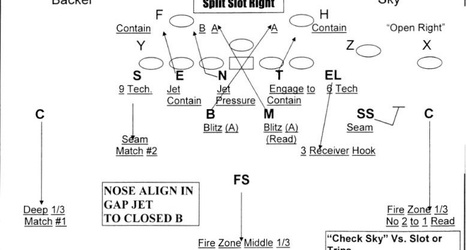 Pittsburgh Steelers wide receiver Chase Claypool talked to the media after the team’s 29-17 loss about playing with tempo and his confidence level in quarterback Mitch Trubisky. In the first half, Pittsburgh ran the most up-tempo and no-huddle we’ve seen from them yet this year, and it resulted in two first-half touchdowns, which matched their total for the season up to that point.

“There was success with tempo so I think that just opens doors up in the future to be able to go back to that,” Claypool said via team transcripts.

Earlier this week, Matt Canada talked about potentially going more up-tempo as a part of the Steelers’ gameplan, and they did so with success in the first half.