Minkah Fitzpatrick: ‘I Have The Utmost Faith’ In Keith Butler 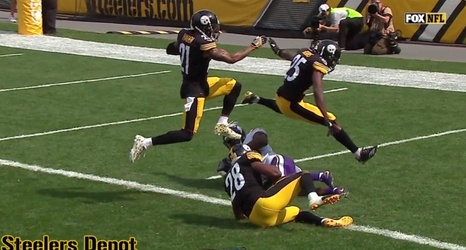 There was a bit of bloodletting out of Pittsburgh on Thursday, as the Steelers announced that they would be allowing the contracts of three of their coaches to expire, and an additional coach would be retiring. Gone are offensive coordinator Randy Fichtner, offensive line coach Shaun Sarrett, and defensive backs coach Tom Bradley, with longtime tight ends coach James Daniel opting to move on. Daniel had been with the organization since 2004.

One name that will not be departing, according to reports, is defensive coordinator Keith Butler, who has been with the team since 2004, and has held his current role since 2015.