Mike Tomlin: ‘We’re Not Surprised By What We’re Getting’ From Minkah Fitzpatrick 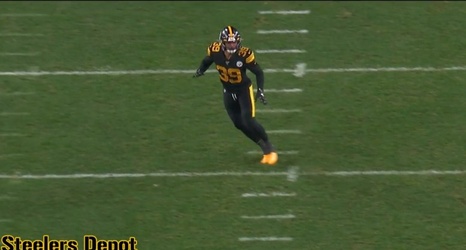 The Pittsburgh Steelers haven’t had much luck in growing their own talent in the secondary. This is a weakness that they appear to have realized over the years, and have subsequently adapted their approach, understanding that their best course of action is to add established players with an NFL resume.

Three fourths of the team’s starting secondary now consists of players whom they either signed as free agents or traded for, with the most recent being the latter in the form of former Miami Dolphins safety Minkah Fitzpatrick.

Since coming to the team five games ago, the 2018 11th-overall pick as produced four takeaways, with three interceptions—already tied for the most by any Steelers defender in a single season since 2010—and a forced fumble that was recovered by the defense.