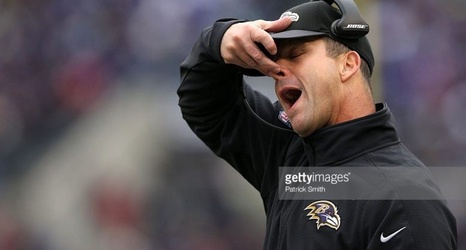 The Pittsburgh Steelers emerged victorious in their regular-season opener today with a surprise win over the defending AFC East champion Buffalo Bills, taking down one of the hottest teams in football last year on their home turf.

That came thanks to a 23-6 second half, in which the Steelers scored 20 unanswered points after entering halftime down 10-0. The final points in that run were scored by…inside linebacker Ulysees Gilbert III, who picked up a loose ball after safety Miles Killebrew blocked a Matt Haack punt, a scoop-and-score from the nine that extended a three-point lead to 10.