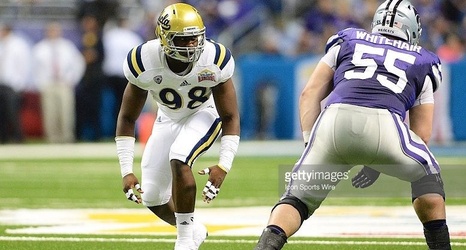 While he didn’t necessarily play a crazy number of snaps or receive a large number of touches, second-year running back Jaylen Samuels was increasingly becoming a meaningful part of the Pittsburgh Steelers’ offense this week.

In the wake of Ben Roethlisberger’s season-ending injury, that was seemingly especially becoming the case, with the team relying at times on being able to use the college Swiss Army knife out of the Wildcat. They even gave him the opportunity to throw a pass beyond the line of scrimmage on Sunday, though it produced disastrous results.