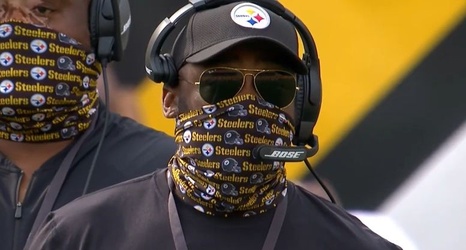 For the second time during the 2020 season, the Pittsburgh Steelers are being impacted by Covid-19—without having triggered a single positive case since the start of training camp. Back in week four, they had their contest with the Tennessee Titans postponed after their opponents experienced a significant outbreak of roughly two dozen players and personnel, which in a certain sense robbed them of their bye week.

Heading into next week’s game against the Dallas Cowboys, they are facing new issues after their previous opponent, the Baltimore Ravens, had a player, cornerback Marlon Humphrey, test positive. His positive test was taken on Sunday prior to the game and the results were learned on Monday morning, which means that he played after taking a positive test and before it was known to be positive.