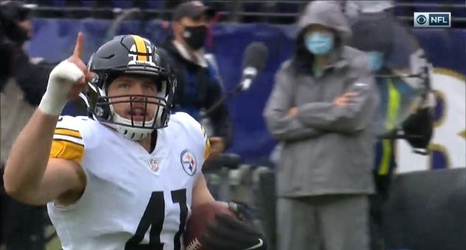 The Pittsburgh Steelers have a new mack linebacker this year, and it’s not something that they planned on. Of course, the plan was for Devin Bush to play every single snap of the season, but the best of intentions are not spared a twist of fate. When Bush suffered a torn ACL, the team had to change its strategy in a hurry.

Not that they didn’t have a plan, which was to promote second-year linebacker Robert Spillane. While he might not be a household name or a player whom many believe possesses a lot of talent, they were satisfied with his understanding of the defense as well as his skill set.