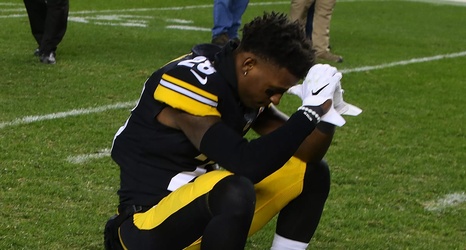 With the exception of slot cornerback Mike Hilton, it would appear that the Pittsburgh Steelers have relatively few pressing contract concerns to worry about this offseason. But unlike the saga that accompanied negotiations with Le’Veon Bell over the past few years, it seems that Hilton has no intention of inflicting that sort of drama on the organization in 2019.

When speaking to reporters during mandatory minicamp this week, the cornerback dismissed any notion of holding out from training camp when it opens on July 25, as reported by Joe Rutter of TribLive.